¡Ay de mi! links to the recipes at the bottom.

Just yesterday, in honor of cinco de mayo, Hillary Clinton went to Nevada in search of latinos and gave a little press conference.  The clips around the internet show her using it as an opportunity to differentiate herself from republicans and taking a strong stance as a proponet of comprehensive immigration reform.  “We need to fix that.” she said in her most articulate moment. Just kidding. she said more than that.

Clinton made a humanist argument for reform, stating that not providing a path to citizenship relegates individuals–who are already living and working in this country–to a second class status that does nothing to create national loyalty or support the perpetuation of strong family values in America. She put a stake in the ground (finally), saying that she would expand Obama’s programs to reach some of the 6 million immigrants left unprotected by his reforms, taking action by executive order if need be.

Whether Hillary is trustworthy or not in general, is still out to the polls, but at least she’s got her talking points down ahead of her republican opponents–even the latino front-runner, Jeb. Since both she and he and everyone else spent the evening nuzzling up to a margarita to celebrate Mexico, I thought I’d share what they might have eaten to sop up some of the alcohol and keep the morning hang-over away: Two bean dip; Chips and Salsa; crab quesadillas; and guava flan. ¡Si, como no! 5) And…although I didn’t make ‘ritas. Here is a recipe for a nice one.  Enjoy! 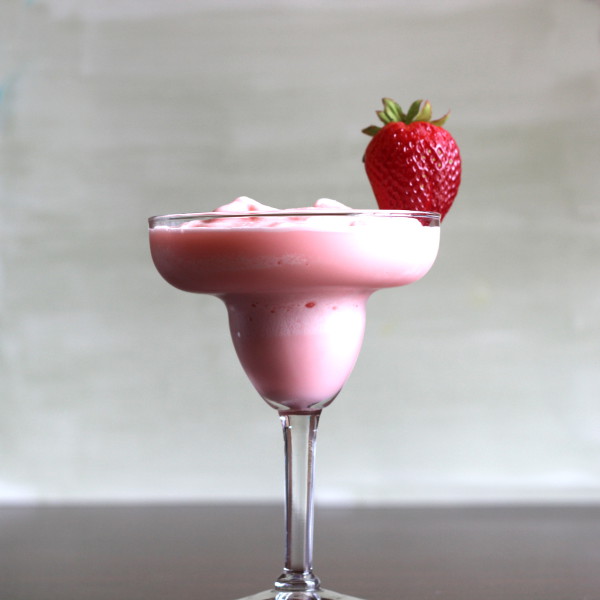