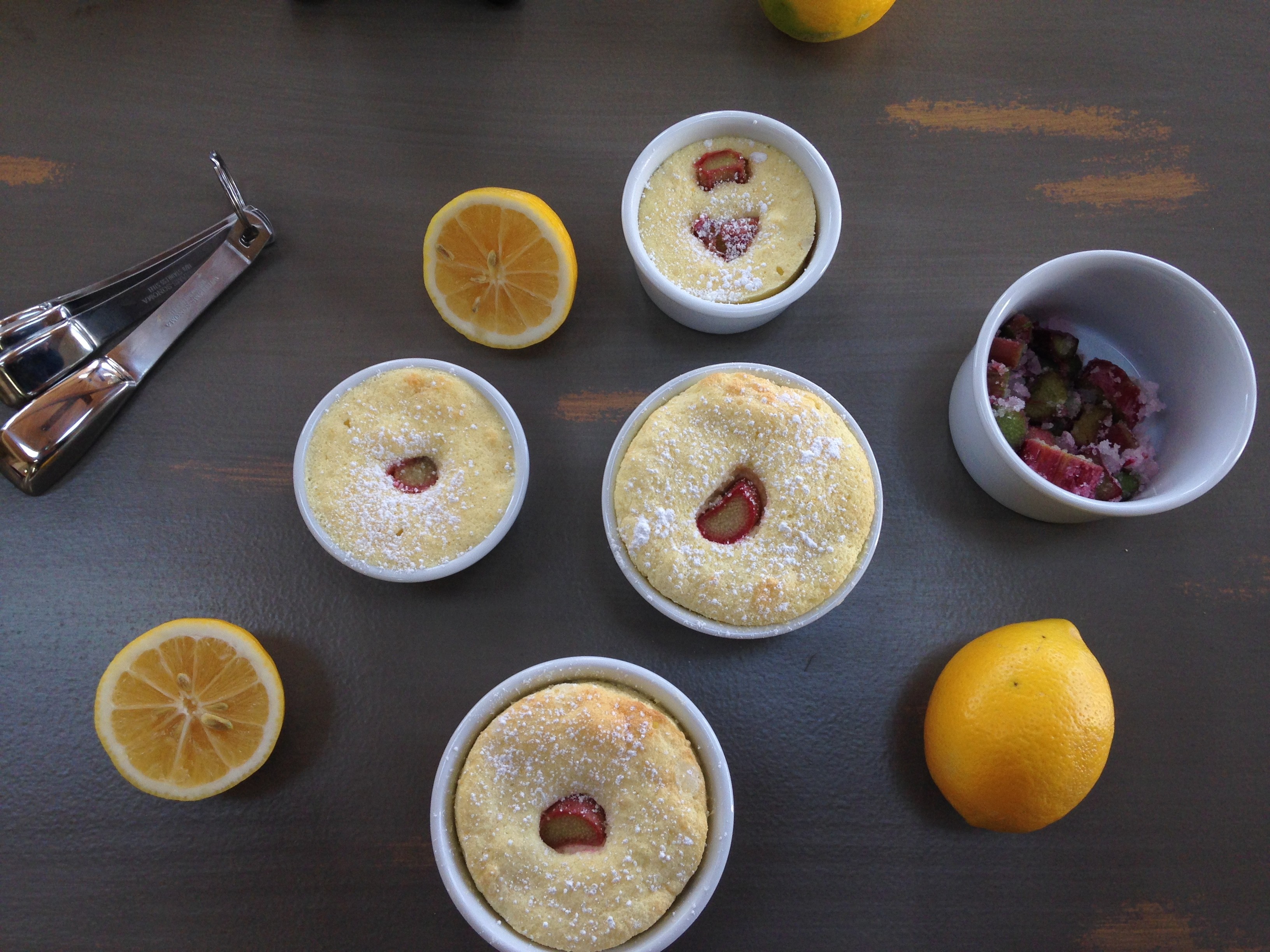 Several weeks ago the NYTimes published a piece about Maisie Williams and Sophie Turner. The article, which featured some nice photo shoots in fancy-pants outfits, was mainly about how the two have grown up as actresses and as young ladies on the set of Game of Thrones. A nice coming-of-age piece. It featured interviews with…woah woah woah…wait a minute… Sansa and Arya are real people and real friends in real life. What?!!

It sort of blew my mind. 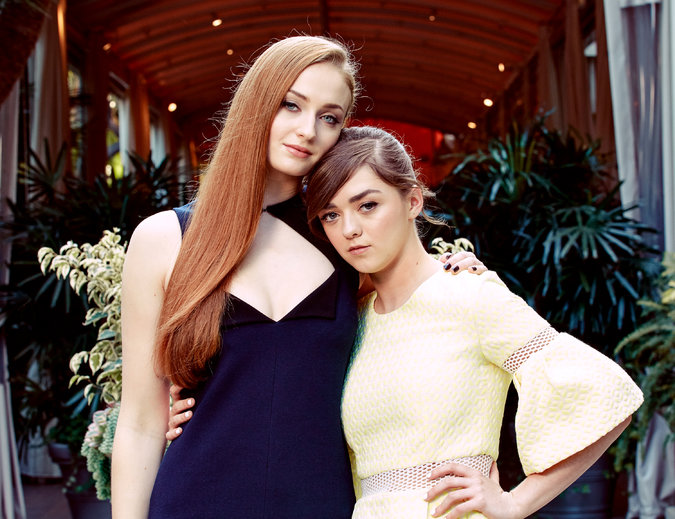 You Killed Our Father…Prepare To Die…

So just how princess-like are these ladies? The article piqued my curiosity, and I wanted to find out.  So I did some digging online, and was sucked into an internet vortex hopping from Arya’s (Maisie_Williams) and Sansa’s(Sophie_789) instagram accounts for the next hour (er…or so).  Nostalgia for my quirky, weirdo, bajillionaire, teenage years I suppose. . . In case you were stuck in the library and frantic about your SAT scores, here’s how the cool tweens do it: Anyhow… in honor of Maisie and Sophie and Ayra and Sansa and Game of Thrones Season 5 I decided to make lemon cakes…slightly bossed and Britished up for Sansa with some rhubarb to celebrate the end of winter and beginning of spring.

I initially set out to bake lemon cakes because I thought it was kitschy. I’m generally not a fan of lemon desserts. Lemon bars–that jell-o looking goo with powdered sugar–turns my stomach. But after doing some digging online, I found a recipe from the original boss, Martha Stewart, for custard cakes. I was intrigued, and I decided to experiment.

These cakes, which I would describe as flan-meets-souffle, are really delicious. They come out of the oven puffed up like fluffy little pillows of goodness and after some time in the fridge, they can be turned out of their ramekins easily to reveal three layers of cakey, custardy deliciousness (cake on the bottom, custard on the top, and a smooth creamy in between layer in the middle). 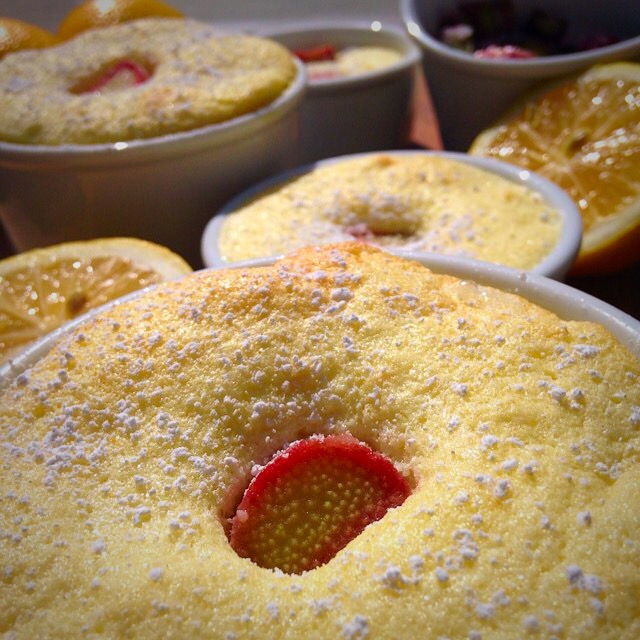 Because Sophie Turner and Maisie are British, I decided to combine these lemon cakes with rhubarb, which my friend Melissa told me is a staple of good ole British baking.  The combination is really very…sweet, smooth, tasty, tangy, and tart all at the same time. It really was a nice day out…

To make these cakes, first gather your ingredients! Here is my mis en place all laid out before I started. Clean the rhubarb and chop into 1/4” pieces and then coat them in sugar and set them aside to sit while you prepare the custard. Pre-heat your oven to 350 F. To make the custard cake batter, first zest up two large lemons, which should yield about two tbsp of lemon zest.  Squeeze the lemons to yield about 1/4 cup of lemon juice and set aside. Combine the yolks (only the yolks! set aside the egg whites) and the granulated sugar in a mixing bowl… Normally, I’d mix the eggs and then add the sugar, but I was feeling lazy. Still worked!

and mix together until nice and light and creamy. Add the flour until incorporated, then add in the lemon juice, the zest, the vanilla, and the milk and set the mixture aside. 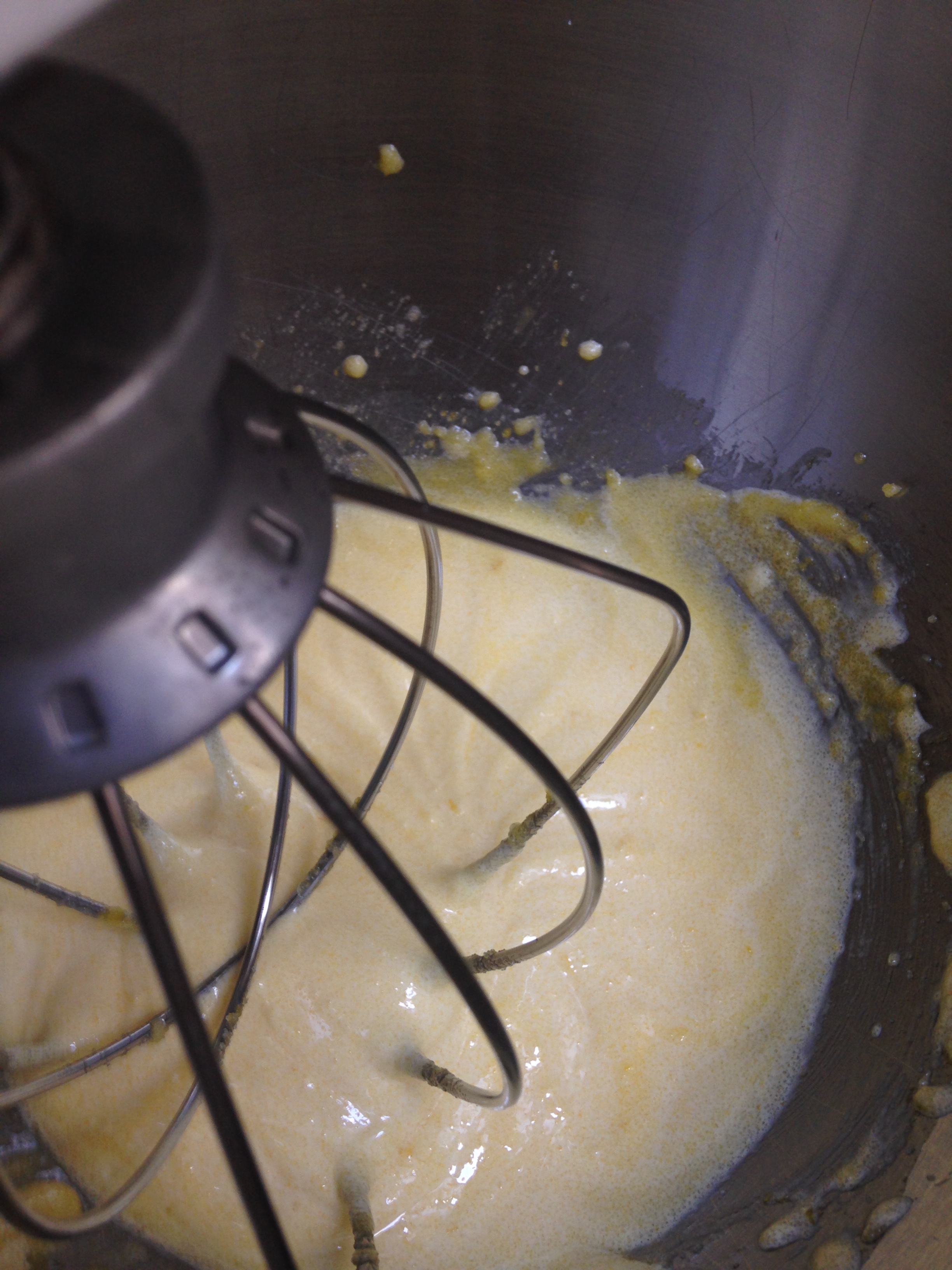 In another mixing bowl, whisk the egg whites and the salt on high speed until the yolks are nice and fluffy (medium peaks). 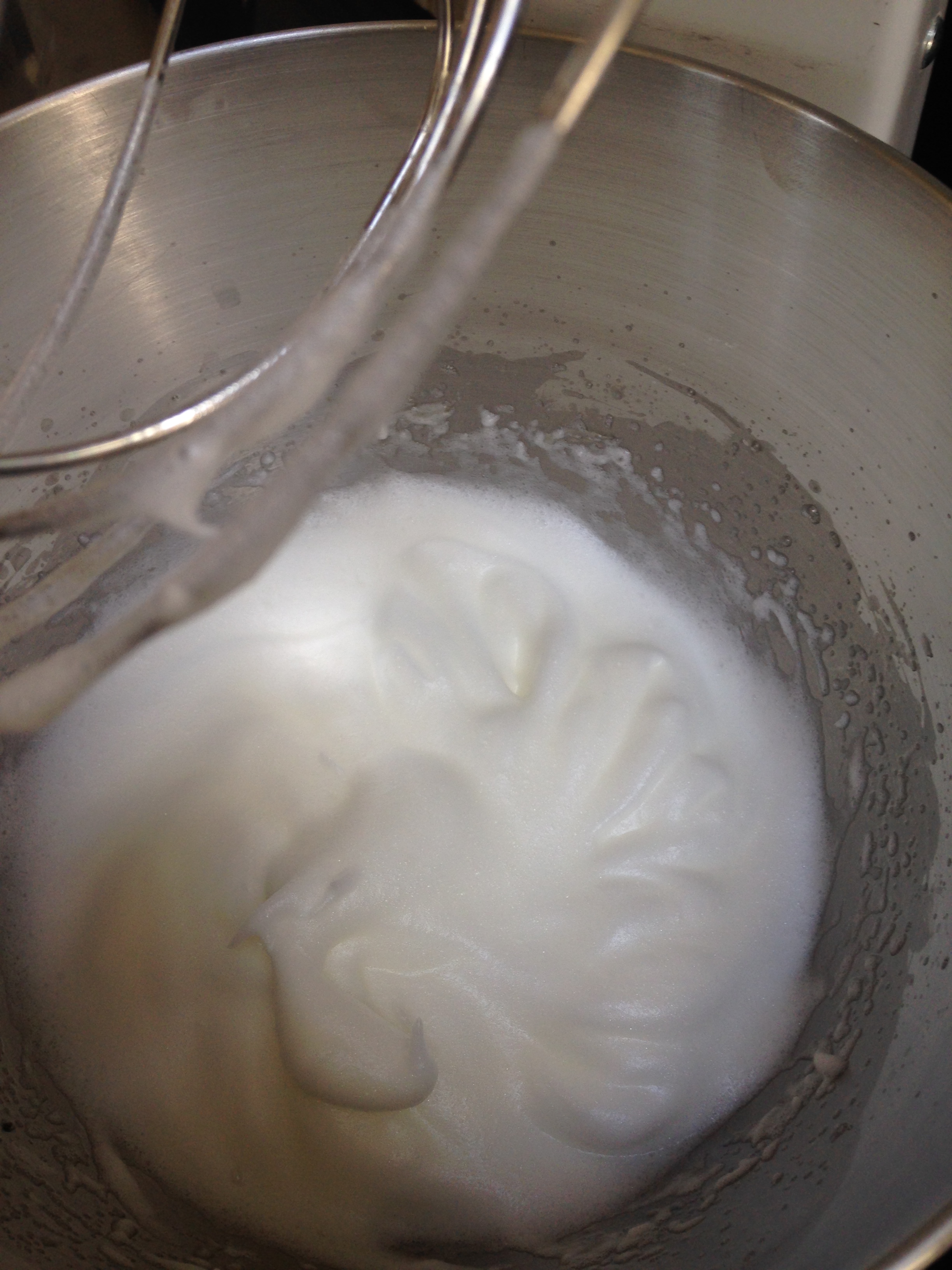 Fold the egg whites into the custard cake liquid batter to fluff it up a bit. The batter will be liquidy (remember it’s custard cake, not normal cake). Prepare 1/2 cup ramekins but buttering up the sides and bottoms. Place a few sugared rhubarb pieces on the bottom and cover with custard-cake batter. Cover the rhubarb with batter, add a few more pieces of rhubarb and cover again with batter before popping into the oven. 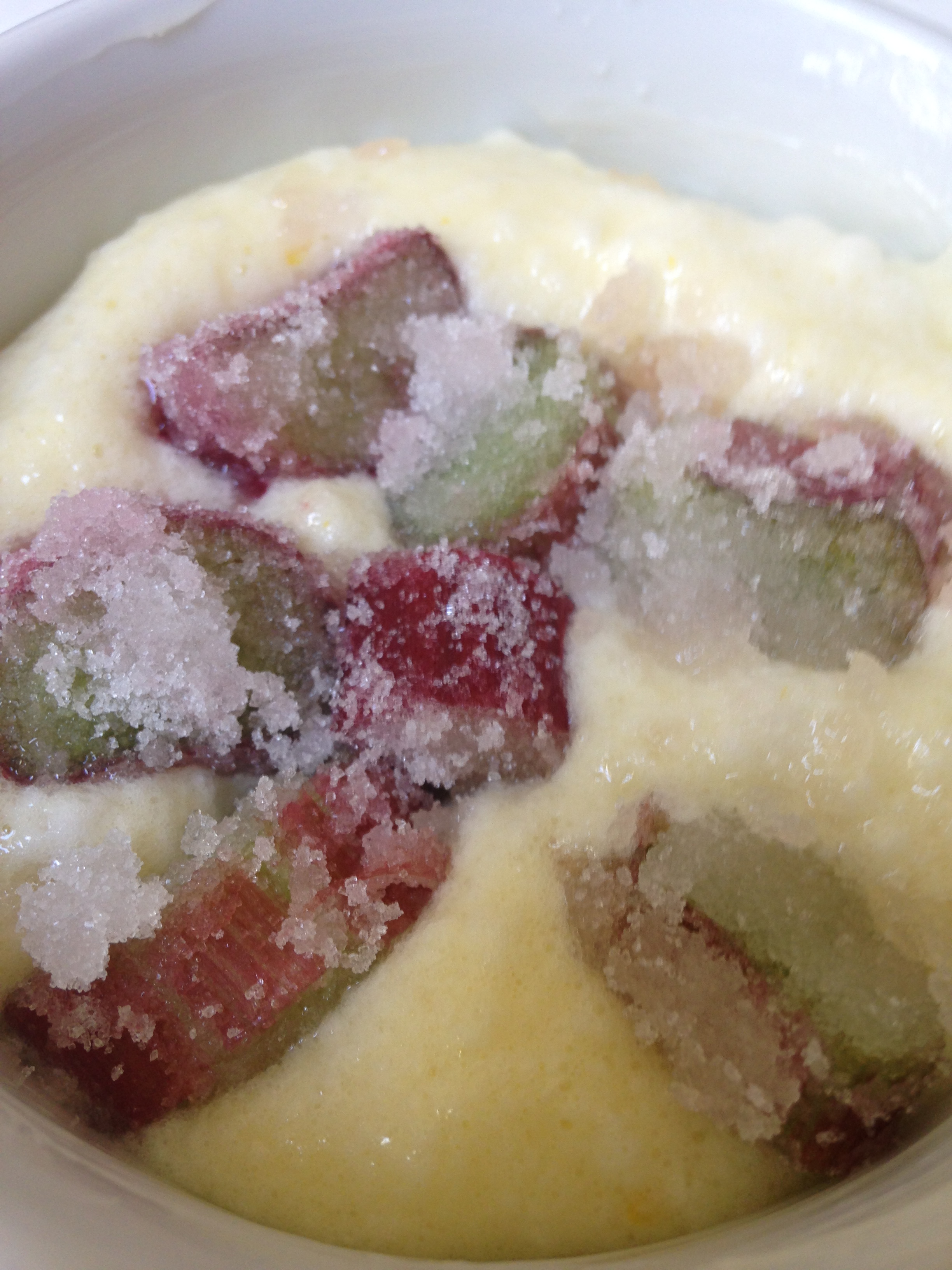 Could fall asleep on that pillow!

Place the ramekins into a large casserole dish that is at least as tall as the ramekins you are using. Fill the dish with water so that half of the ramekin is surrounded by liquid. Place into the oven for 25 minutes or until the tops of the cakes are nice and lightly browned. Remove them from the oven to cool fully on a cooling rack. Once cool, place them into the fridge before serving. 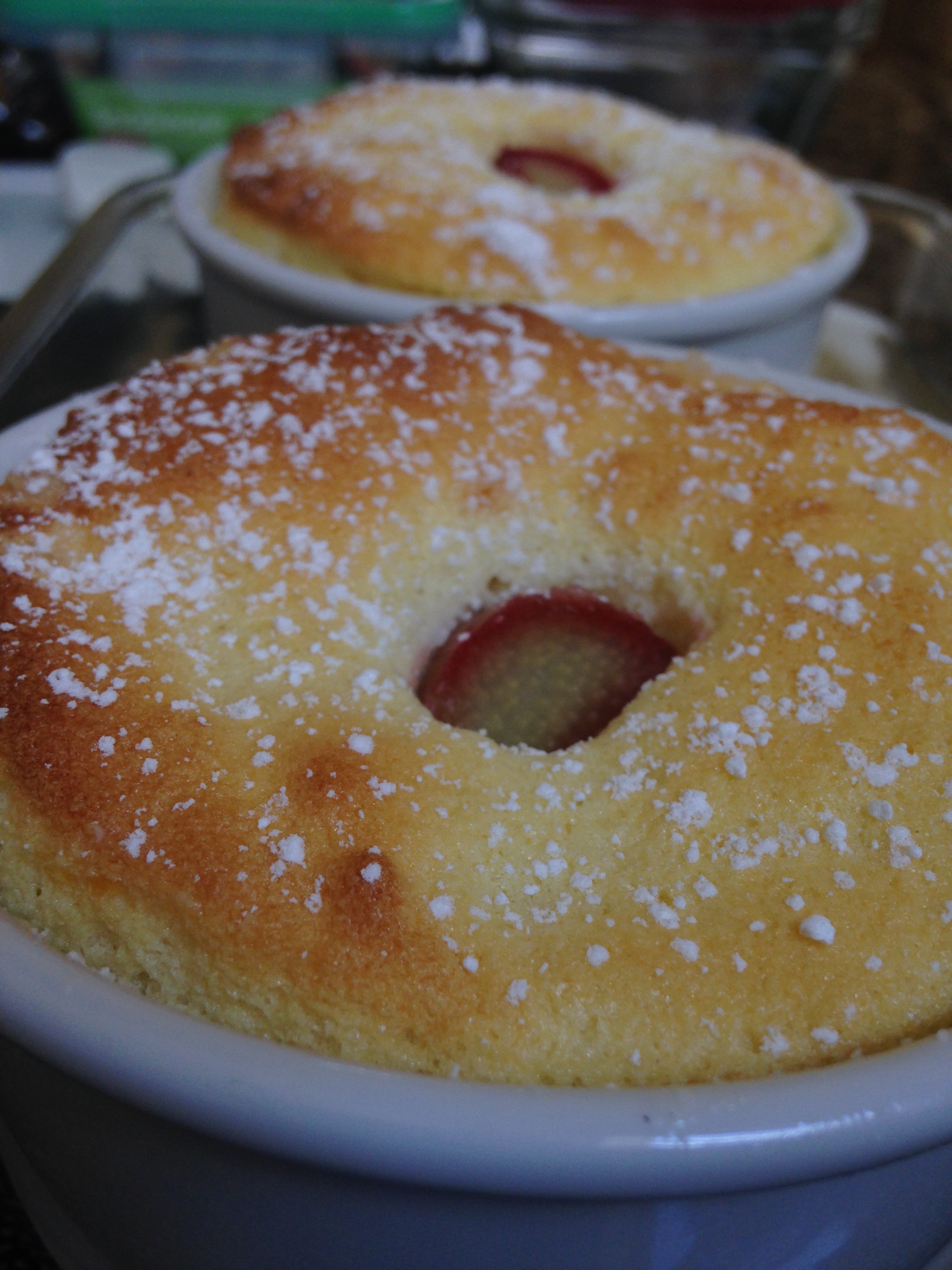 When it’s time to chow down you can eat them out of the ramekin, or turn them out onto plates. . . Enjoy! 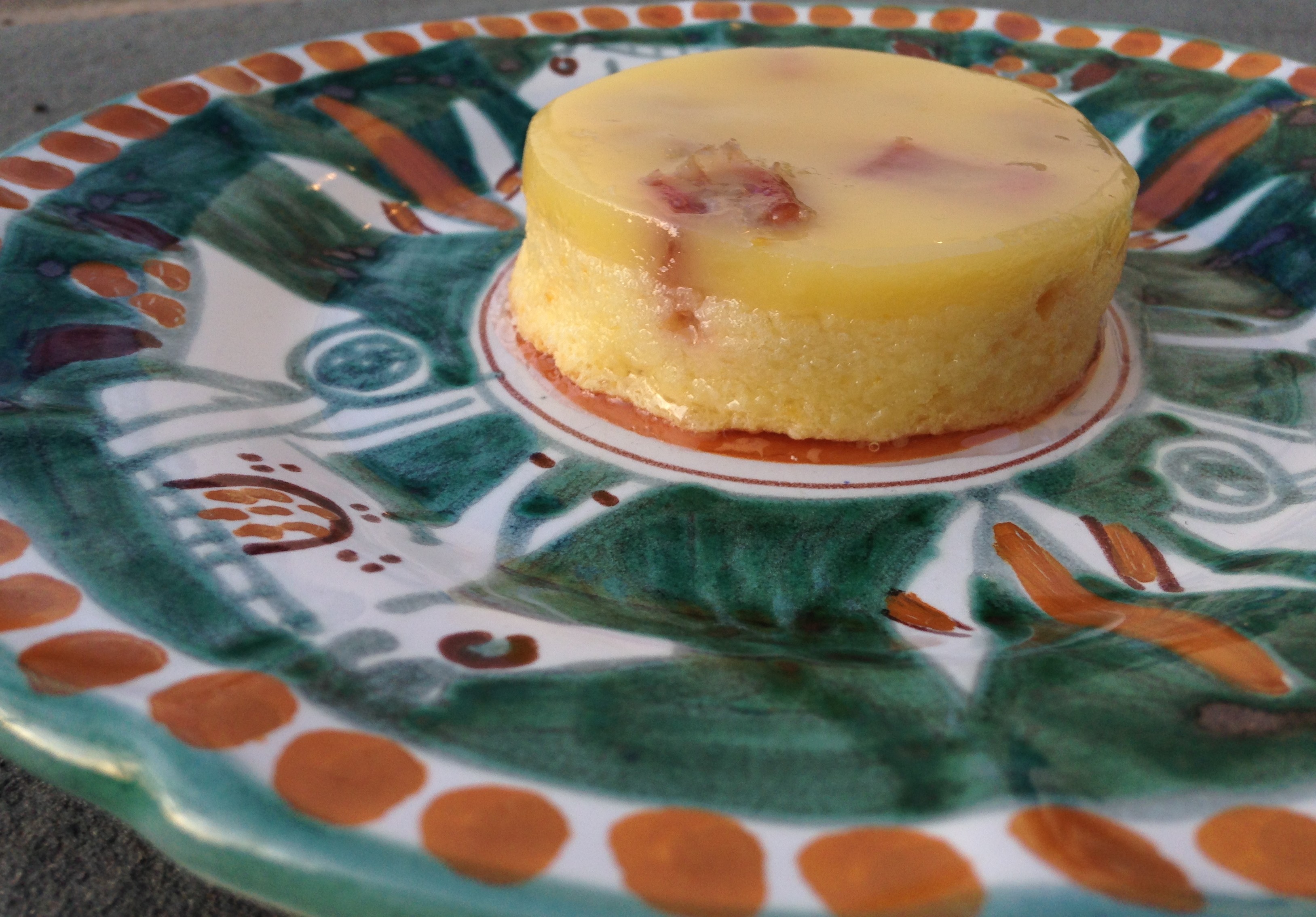